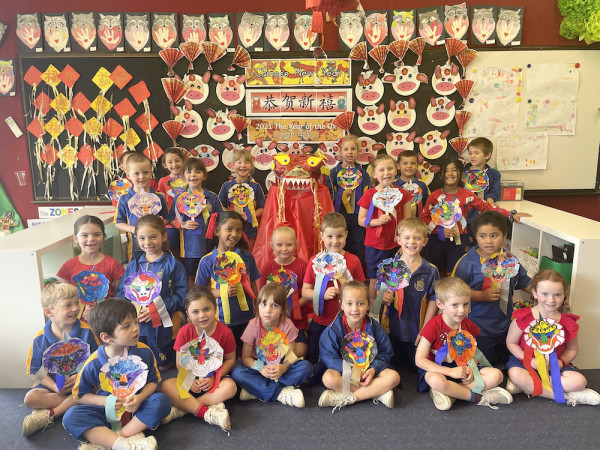 In our play-based History unit this term, Kindergarten have been learning about the concept of history as stories of the past – including learning about Chinese New Year celebrations!

As part of their learning – now knowing the traditions required for the celebration – Kindergarten planned a Chinese New Year Celebration day!

In groups, they planned the activities that would occur on the day and brainstormed examples of how we could decorate the classroom traditionally. They created displays that represented the Chinese Zodiac Ox, they exchanged red envelopes and spoke the traditional phrase to one another "Gong Xi Fa Cai" which meant "may you attain greater wealth".

The students also made masks to represent the beast, Nian from the original tale of Chinese New Year and practised their dragon dancing. It was a day of lights, bright colours, dancing and traditional festivities.

"It has been fantastic to engage the students in play-based learning, where they could focus on the happiness, joy and connection that celebrations bring," Kindergarten teacher, Ashlea Hogan said.

"Learning about the stories and traditions of Chinese New Year, students were able to discover the similarities to traditions known and personal to them. It was a wonderful way for students to understand their connectedness – not just with their classmates, but with other cultures and neighbouring countries of both past and present" — Kindergarten teacher, Ashlea Hogan 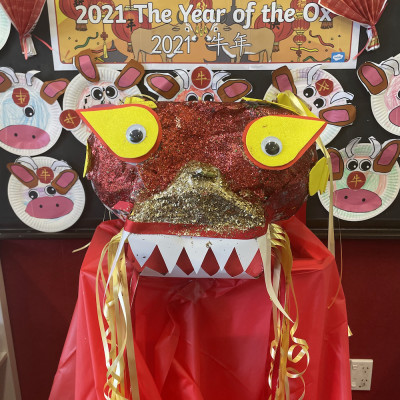 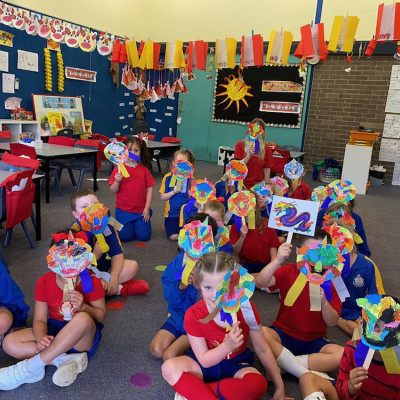 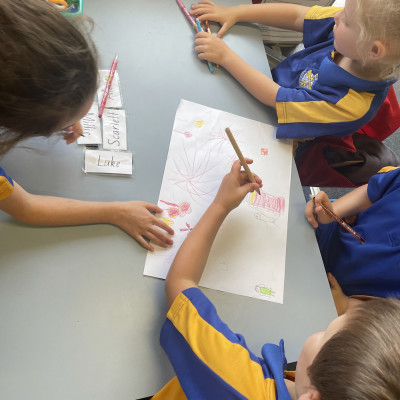 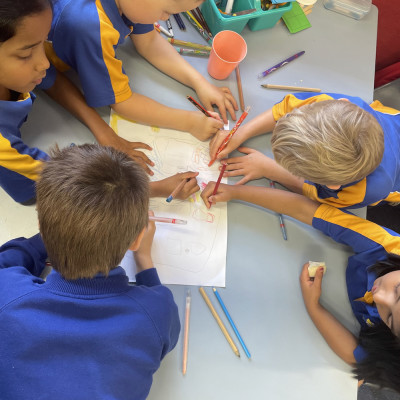 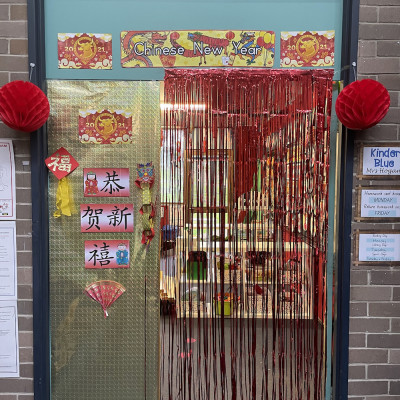 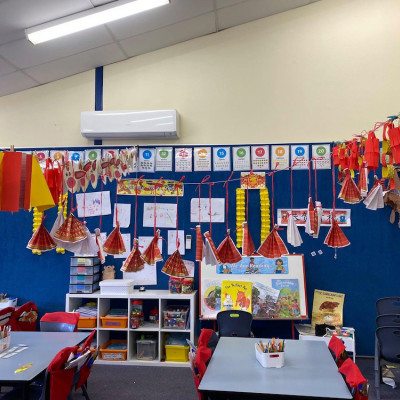 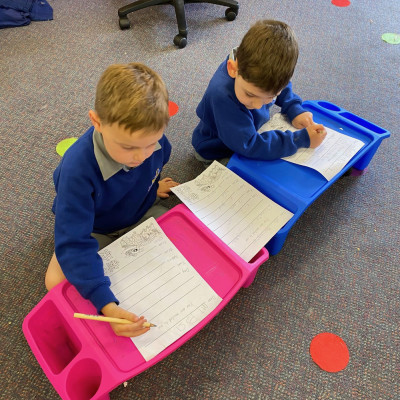 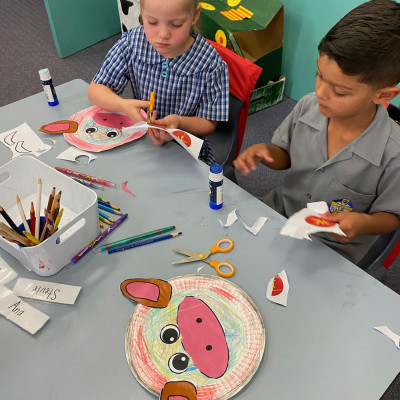